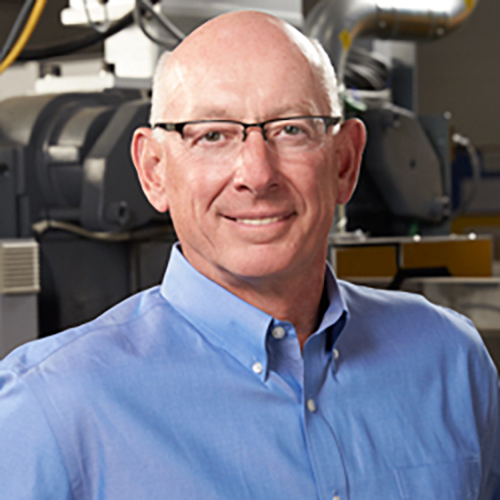 Jeffery Held has been the owner and CEO of New Berlin Plastics since 2001 when he acquired the company from prior ownership. Jeff is a CPA and has seven years of experience in public accounting conducting audits and providing advisory services to privately held businesses in Southeast Wisconsin. Jeff also has 14 years of experience in wholesale distribution in a privately held company serving the thermoset plastics industry, where he served the last seven years as President. Jeff negotiated the sale of this company, in which he held a minority shareholder interest, in 1997 to Ashland Distribution a division of Ashland Oil, and worked for Ashland Distribution from 1997-2001, serving as Business Manager for the Upper Midwest Region. Jeff earned a Business Administration – Accounting degree from University of Wisconsin – Eau Claire.